Colin is an Associate of Douglas Partners (DP) with over 12 years’ experience in geotechnical and environmental engineering consulting.

Colin graduated from the University of Newcastle with a Bachelor of Engineering (Civil and Environmental) with Honours. He first worked with DP in the summer of 2003/04 undertaking industrial training, and then went on to commence full time employment in January 2005 as a Graduate Engineer. Colin worked in Newcastle for three years before transferring to the Canberra Office in late 2007. He was appointed Associate in 2013, Canberra Operations Manager in May 2016 and was appointed Canberra Branch Manager in 2019. Colin is a member of the Institution of Engineers and Australian Geomechanics Society.

Colin has experience in a wide variety of geotechnical investigations including subdivision development, infrastructure projects and multi-storey buildings across the ACT and surrounding areas. He has had a significant involvement in the investigation and ongoing geotechnical consulting for most of the new residential suburb construction in Canberra that have been constructed since 2008 including: Forde, Casey, Bonner, Moncrieff, Throsby, Taylor, Ngunnawal, Crace, Macgregor, Lawson, Wright, Coombs, Denman Prospect and South Quay (Greenway).

Colin has experience in various contaminated land projects across the ACT and surrounding areas that include Phase 1 and Phase 2 investigations, the preparation of remediation action plans (RAP) and Construction environmental Management Plans (CEMP) and validation sampling and reporting for site remediation works. Colin has completed the Asbestos Awareness training required in the ACT.

Meet our key people in Canberra 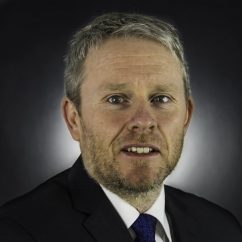 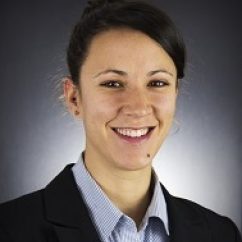 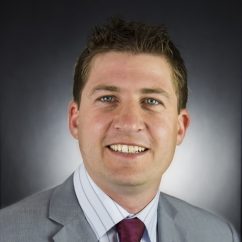 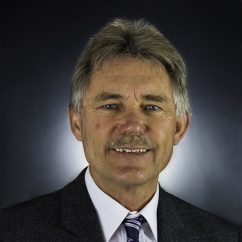 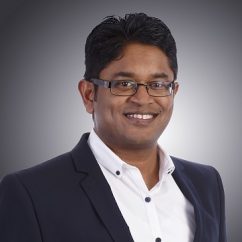