Darryl is a Principal of Douglas Partners and has 19 years’ experience in consulting geotechnical engineering. He completed a Bachelor of Engineering degree graduating with Honours from the University of Canterbury in 1997, following which he worked for a civil consulting firm in New Zealand for a period of six months.

Darryl joined Douglas Partners in June 1998 initially working in the Company’s head office in Sydney. He transferred to the Central Coast office in 2002, and currently serves as the Branch Manager having been appointed to that position in 2012. Darryl was appointed Principal in 2019. Darryl has developed an extensive knowledge of the Central Coast geology through a multitude of geotechnical investigations, including for land capability assessments, residential subdivisions and retirement villages, multi-storey buildings, major infrastructure projects, regional scale sporting facilities, and mine closures. He had been involved with major redevelopments of both Gosford and Wyong Hospitals. 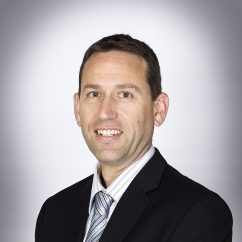 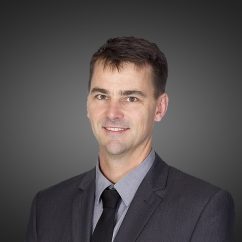 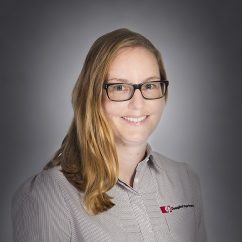 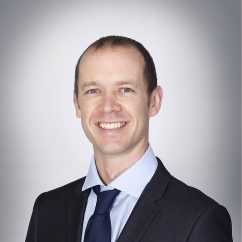 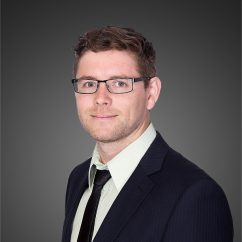