Gary is an Associate and Senior Engineering Geologist at Douglas Partners with over 28 years’ experience in geotechnical engineering consulting.

Gary has worked extensively in southeast Queensland and northern NSW as well as throughout Asia and the Pacific region including works in Papua New Guinea, Vietnam, Hong Kong, Malaysia, Indonesia and Taiwan. 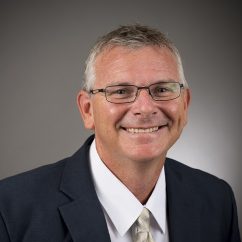