Geoff is a Principal of Douglas Partners and Chairman of The Douglas Group. He has over 35 year's consulting engineering experience. He holds Bachelor of Engineering and Masters of Engineering Degrees with Honours from the University of Wollongong.

Geoff commenced employment with DP in 1988 after eight years working as a geotechnical engineer with the Electricity Commission of NSW, including a period of cadetship during his university studies.

Geoff commenced his Douglas Partners employment in the Sydney office and was the Branch Manager of the Central Coast office from 1989 – 1993. He spent an almost two year period (1993 – 1995) as Land Development Engineer at Wollongong City Council where he was responsible for establishing planning guidelines for land development activities, reviewed and approved engineering plans and supervised construction works in the Wollongong LGA. Geoff returned to DP in 1995 as the Wollongong Branch Manager. In 2001, he was appointed Director of the Douglas Group and Regional Director responsible for Wollongong, Macarthur and Canberra offices and from 2009 also the Darwin office.

Geoff has extensive experience in the investigation of commercial, industrial and residential developments, with a particular interest in 'constructability'. He is also experienced in dam engineering and dam surveillance. His client base is broad ranging from small land developers through major infrastructure and global mining companies. He is also the author and co-author of a number of technical papers which have been published in local and international publications. 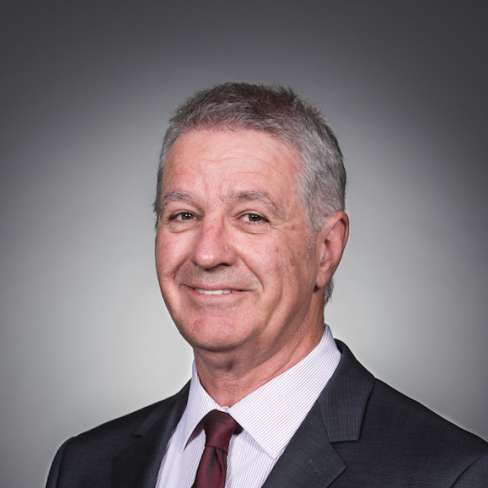 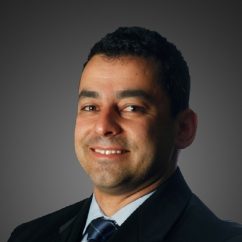 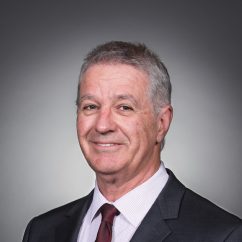 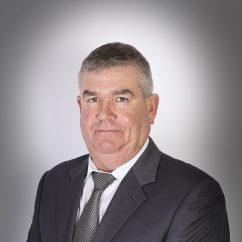 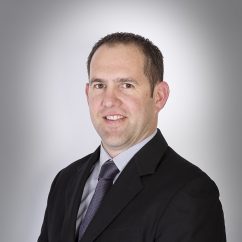 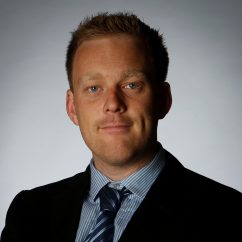 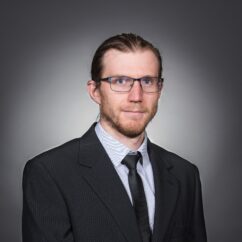 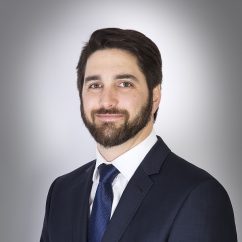 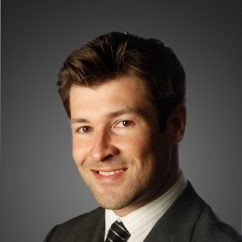