Michael is a Principal of Douglas Partners with 35+ years practice in geotechnical consulting and foundation construction. He commenced with DP in 1994 and graduated in 1978 from the University of Newcastle-upon-Tyne, England, in a combined Engineering Geology / Geotechnical Engineering Honours degree course (BSc).

Michael has been based in the Melbourne office since commencing with Douglas Partners and was a former Branch Manager. He is currently an integral part of the consulting team with responsibility for project delivery across a range of sectors including property & building, transport & infrastructure, healthcare, energy & water. Michael has worked in all States of Australia and overseas in Papua New Guinea, the UAE, Sri Lanka, England and France in earlier years. 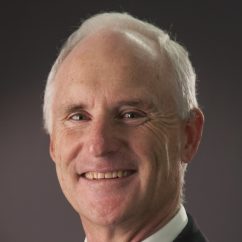 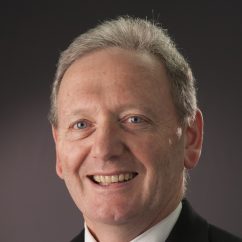 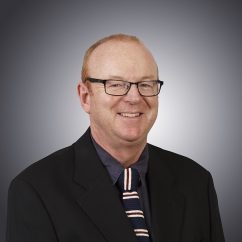 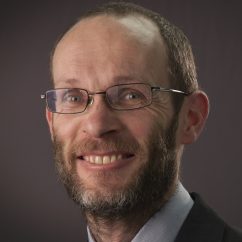 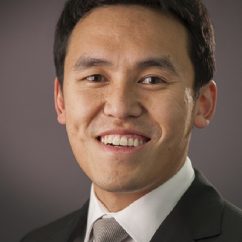 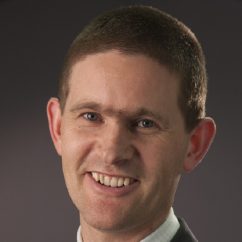 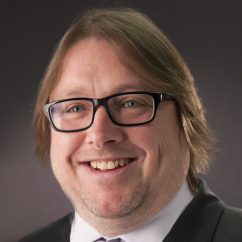 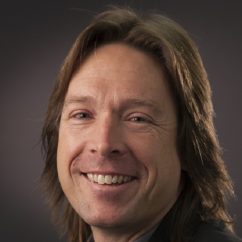 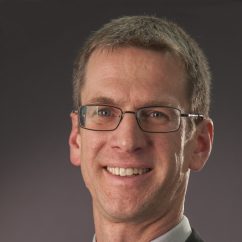 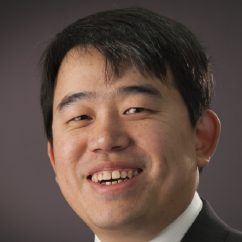