Stephen Jones is a Principal Geotechnical Engineer who has been with DP since 1980. In addition to wide-ranging experience in residential, commercial and industrial and geotechnical projects, he also has extensive experience with environmental and groundwater studies.

During the 1980s and 1990s Stephen was responsible for the initial development of DP's capabilities in cone penetration test (CPT) technology, including writing the software for data acquisition, processing and interpretation of results.

Stephen's projects have mostly been in the Hunter region but have included work in all states of Australia. Notable projects include Tomago Aquifer (1980-2001), Queens Wharf (1982), the Mayfield Groundwater Barrier Wall (2005-2007), The Royal apartment complex at Newcastle Beach (2008) and various coal terminal expansions (1999-2014). From 2009 to 2016 Stephen also project-managed the proposed new $5 billion Terminal 4 at Kooragang Island, a highly complex project which utilised every facet of DP's expertise in geotechnics, environment and groundwater. More recently, he was Project Manager for the M1 Pacific Motorway Extension to Raymond Terrace. 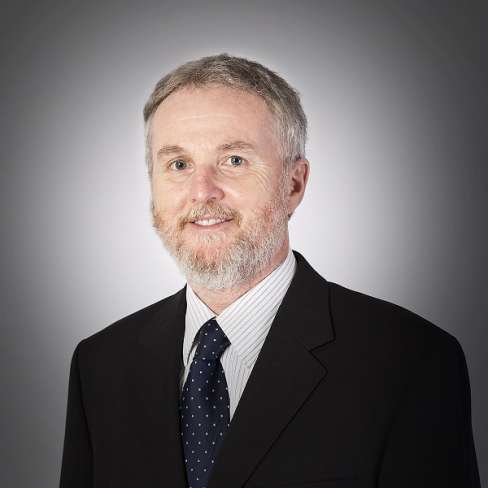 Meet our key people in Newcastle 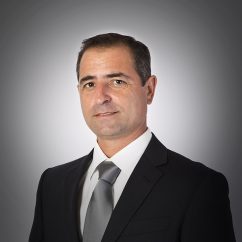 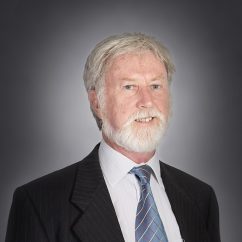 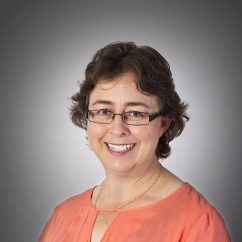 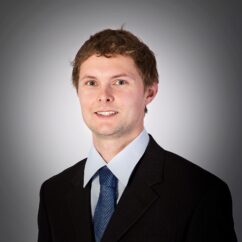 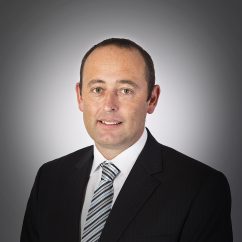 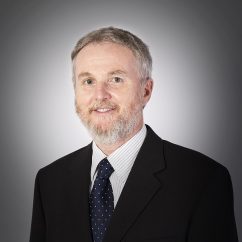 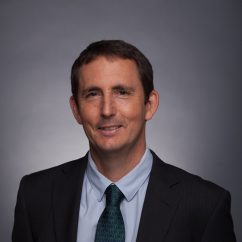 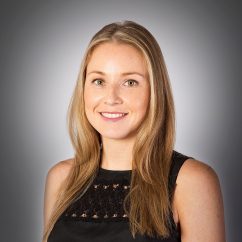