Atlassian plans to build the world's tallest hybrid timber tower for its new headquarters next to Central Station, reshaping the skyline at the southern end of Sydney's CBD and we are pleased to be able to contribute geotechnical and environmental consulting services on this exciting development project that will become the centrepiece of the NSW government-planned tech hub. 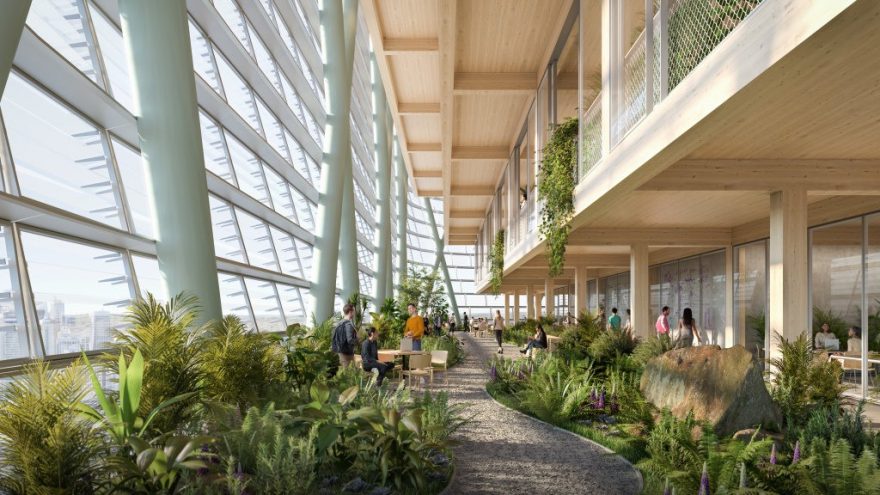 The 40-storey building will feature a mix of indoor and outdoor areas.

The 40-storey building will become the centrepiece of the state government-planned tech hub, which will eventually span from Central to near Redfern station.

Atlassian plans to take up the majority of the floors in the building, while the rest are likely to be occupied by other tech or start-up companies. The tech giant will lodge development applications for the 40-storey building within months, and plans for construction to start next year.

For more information, click here to read the article in the Sydney Morning Herald. 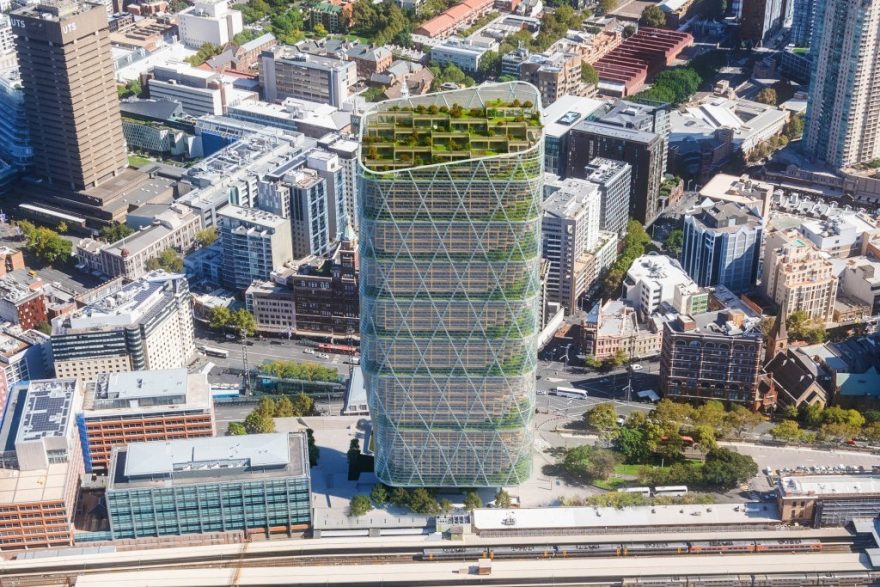 An artist's impression of Atlassian's 40-storey headquarters to be built near Sydney's Central Station. 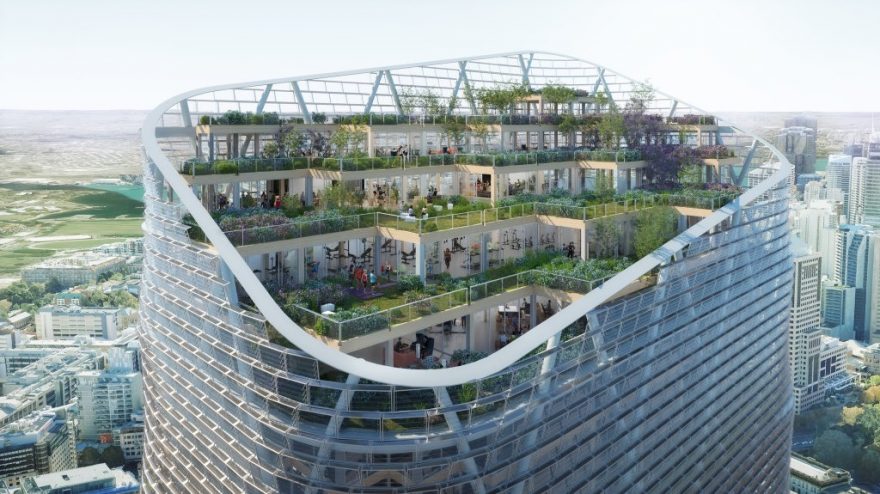 The 180-metre tower will feature a staggered outdoor garden.