The Level Crossings Removal Project has significantly transformed the city of Melbourne, effectively reducing traffic congestion, and protecting the community from dangers imposed by these level crossings.

In 2020, Douglas Partners’ Melbourne team supported the Bell to Moreland Project which involved the removal of four dangerous and congested level crossings at Bell Street, Munro Street and Reynard Street in Coburg, and Moreland Road in Brunswick by raising the rail line over the roads.

“It was a challenging project as work was undertaken during a rail occupation on a 24 hour a day basis for seven days a week. Our team worked on a rotating basis for three to four months.”

“The site works were undertaken at the peak of the second lockdown in Melbourne. Sourcing staff from interstate locations was impractical. A total commitment by our Victorian team members enabled our work to be completed ahead of the project schedule.”

The Bell to Moreland project was featured in the recent issue of Australian National Construction Review (ANCR). For an in-depth review of the project, which features all design, developer and consulting services that contributed to its completion, download a copy here.

Or, read the entire issue here. 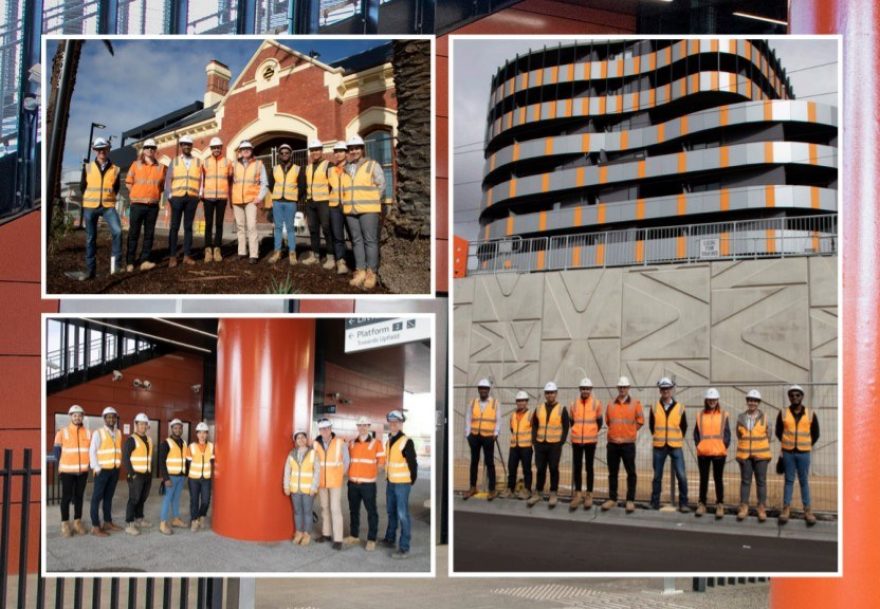 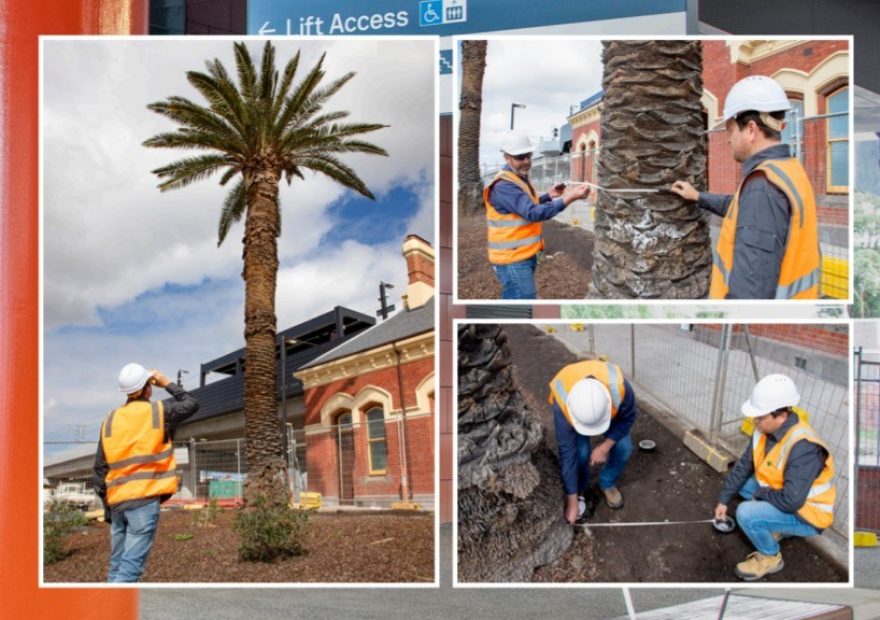 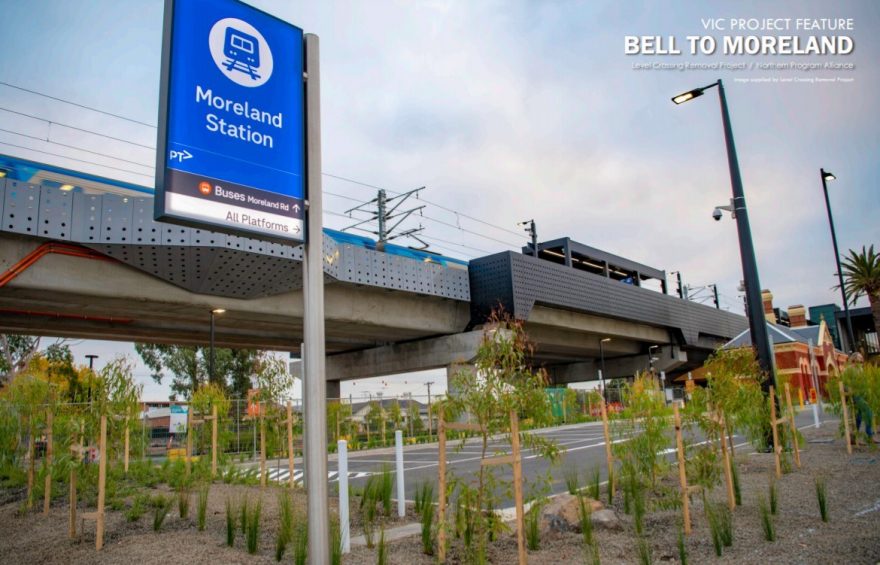