The Mandalong Coal Mine was acquired by Centennial Coal in 2002 as part of the Powercoal acquisition with operations commencing in 2005. The mine is capable of extracting up to 5.44 million tonnes per annum. With a proven track record in the successful management of mining projects, Douglas Partners was able to provide geotechnical and environmental expertise.

Located near Morisset in the Lake Macquarie area of NSW, Centennial Coal’s Mandalong Mine project, in partnership with Coal Innovation NSW and Corky’s Sustainable Energy, consists of the installation and trial of a new demonstration scale, VAM RAB system (Ventilation Air Methane Regenerative After Burner).

The VAM RAB system is an oxidation vessel which acts like a large industrial oven. It directs the underground operation’s ventilated air through the oven-like system which heats the air up to 1000°C. Once the ventilated air is heated, it converts the air’s methane component into carbon dioxide and water. This conversion will significantly reduce the level of greenhouse gas emissions entering the atmosphere. The VAM RAB system aims to reduce Mandalong’s greenhouse gas emissions by capturing the methane which would normally be released through its underground ventilation system.

Douglas Partners (DP) provided ongoing geotechnical and environmental consultation to Centennial Mandalong for this project over a period of four years. With a proven track record in the management and successful delivery of mining projects, DP has a good understanding of mining sites’ health and safety requirements, and the client recognised DP’s safety systems as meeting their stringent standards.

DP provided timely responses on the project and worked with other project consultants in developing geotechnical solutions related to footing design, reuse of existing fill materials and acid sulphate soils.

Methane is a more potent greenhouse gas than carbon dioxide and has a higher global warming potential. The VAM RAB could potentially be used to abate fugitive emissions from gassy and moderately gassy coal mines worldwide. 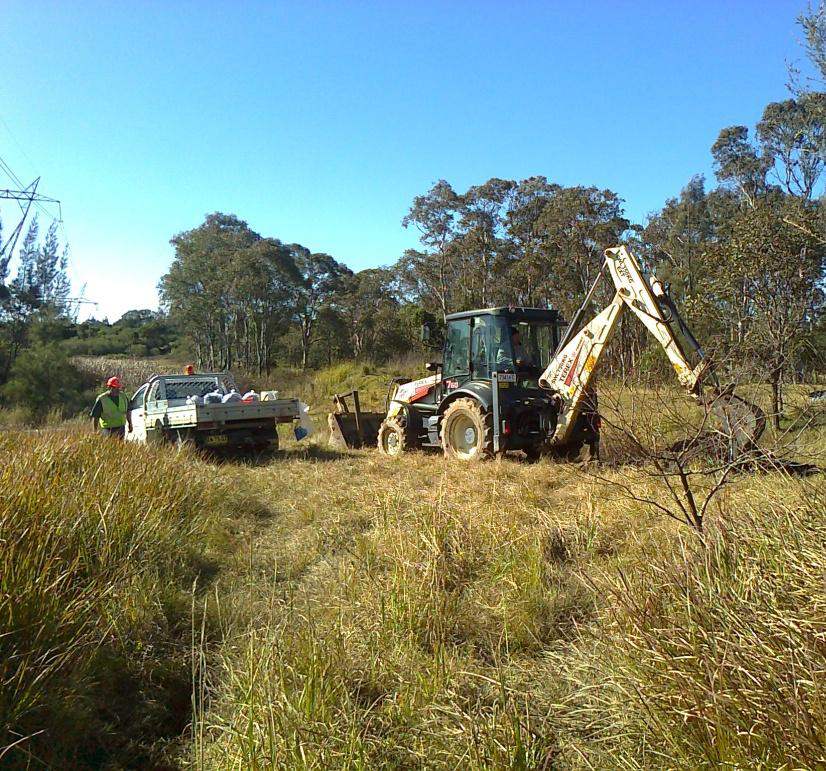 The Mandalong mine, located in the Newcastle coalfields produced up to 5.5 million tones of coal in 2010.