In October 2010, Abigroup Contractors Pty Ltd were awarded the contract for design and construction of the western section of the Hunter Expressway. The design and construct contract involved the building of 27 km of four lane divided highway between Kurri Kurri and Branxton, 22 bridges and four grade separated interchanges. The work included approximately three million cubic metres of earthworks, the treatment of two mine subsidence areas and provided employment for over 600 people.

Douglas Partners was contracted by Abigroup to provide geotechnical advice for the design of earthworks along the project. DP Project Manager Fiona MacGregor said: “While many of the geotechnical issues are common to other major highway projects, there are some technically challenging and interesting features on this project which require detailed geotechnical investigation and analysis. These include construction of the highway over old underground coal mines and determining strategies for managing rocks which deteriorate rapidly upon exposure.

During the tender period for the project selected rock cores were left outside and exposed to the weather. Some sections of these cores deteriorated rapidly within a few days from high strength rock to silt. This deterioration potentially had significant consequences on the stability and erosion of cuts and fills. Detailed investigations including X-ray diffraction and petrological analysis were undertaken to determine the reasons for the rock breakdown, which was shown to be a combination of acid sulphate rocks and expansive clay minerals. Douglas Partners also provided advice on methods for managing these materials.

“While many of the geotechnical issues are common to other major highway projects, there are some technically challenging and interesting features on this project which required detailed geotechnical investigation and analysis.” 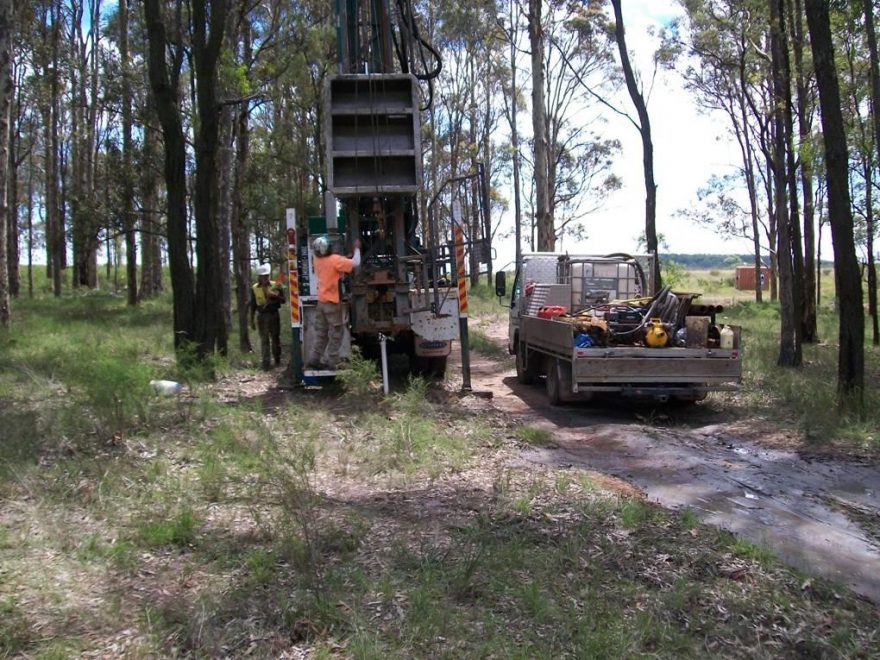