The new site for the Nan Tien Institute will be home to the new state-of-the-art campus and Multicultural Art Gallery.

Nan Tien Temple is the largest Buddhist temple in the Southern Hemisphere and attracts a few hundred thousand visitors each year. Known as “Southern Paradise”, Nan Tien Temple focuses on the exchange of eastern and western cultures, the interchange of the traditional and the modern; and also the adaptation with the local communities. Over the past ten years, Nan Tien Temple has become one of the favourite venues, for religious study groups, school excursions and community group outings.

Wollongong City Council donated the 15 ha parcel of land opposite the Temple, a former council operated putrescible landfill, to allow the Temple to expand their facilities. This site will be home to Nan Tien Institute’s new state-of-the-art campus and Multicultural Art Gallery, with the Stage 1 construction budget at around $40 million.

Between 2010 - 2011 the site was subject to extensive clearing, benching, dynamic compaction and filling with coalwash to prepare the site for remediation and the first stage of building works. Douglas Partners were on site during these works undertaking daily inspections, environmental and geotechnical monitoring as well as providing engineering support. Construction of a remediation cap, landfill gas drainage, leachate collection and piling for the Phase 1 Stage 1 building works were completed in 2012 and the Stage 1 building was completed in 2015. The building was officially opened on 1st March 2015 by Grand Master Hsing Yun and the Prime Minister, Mr Tony Abbott. Douglas Partners continues to provide advice in both geotechnical and environmental aspects to the project.

“The Nan Tien Institute project has everything - technically challenging, good client and a completed Stage 1 building that is just stunning. A great experience all round.” 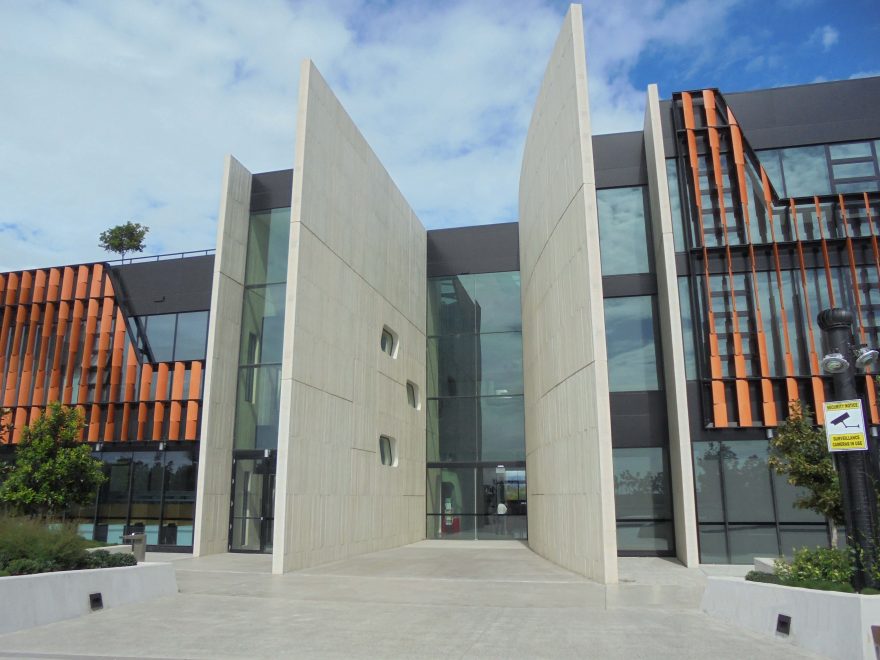