Douglas Partners has been conducting seismic surveys across Australia and abroad for over 30 years.

Seismic refraction is commonly used in to characterise rock strength, depth and thicknesses of layers for excavation planning.

Seismic Refraction Profiling along a proposed section of highway. Seismic velocities from the profile were used to estimate excavatability.

MASW profiling for site classification based on shear wave velocity.

Our other Geophysics services include: 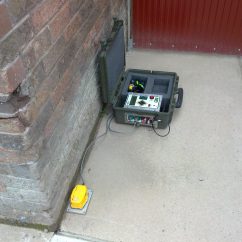 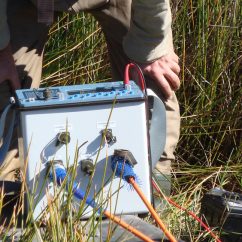 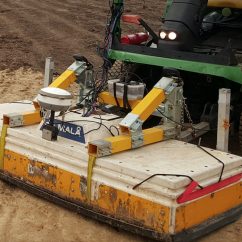 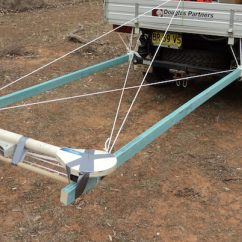