Bruce has worked in Sydney, Darwin, Central Coast, Townsville and Brisbane offices of Douglas Partners. He was Branch Manager in Central Coast from 2005 to 2006, and Townsville from 2006 to 2012. In late 2012, Bruce transferred to Brisbane where he was appointed Geotechnical Group Manager until being appointed Branch Manager in August 2016 to 2019.

Bruce has experience in geotechnical investigations in a wide range of large projects, including infrastructure for metalliferrous mines in western Qld and coal mines in central Qld; defence projects in NT, Qld and NSW; electricity generation and distribution in Qld; and gas pipelines in Qld and NT. He also has had major involvement in the investigation and ongoing geotechnical consulting for some major residential subdivisions on the Central Coast, including Magenta Shores at The Entrance North.

His broad range of experience also includes smaller scale inspections, investigations and stability assessments for residential development on Castle Hill and other steeply sloping terrain in Townsville, Airlie Beach and Central Coast. Bruce also has a special interest in in-situ investigation and testing methods, having been a Director of Ground Test Pty Ltd (a sister company to DP which operates cone penetration test rigs and drilling rigs in NSW and Qld) since 2009. 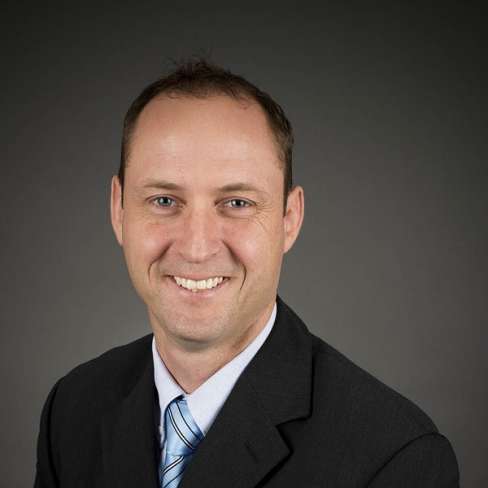 Meet our key people in Brisbane 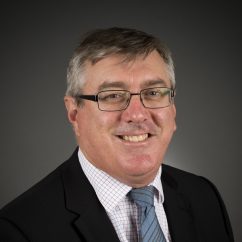 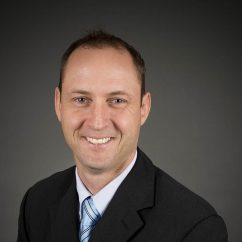 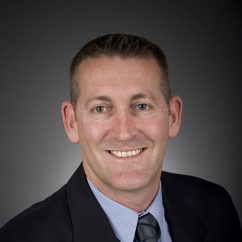 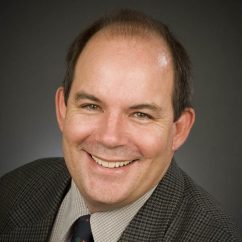 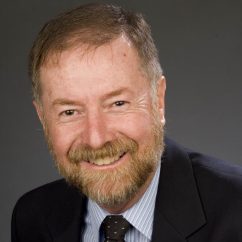 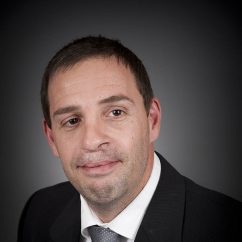 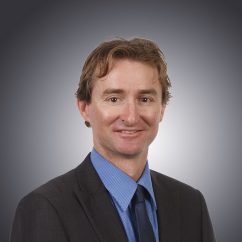 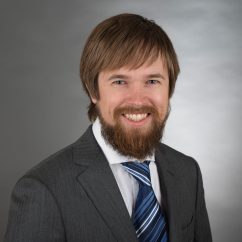 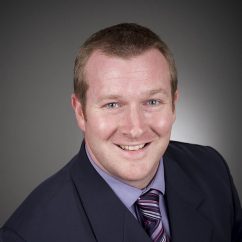 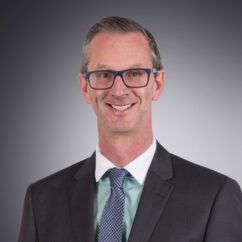 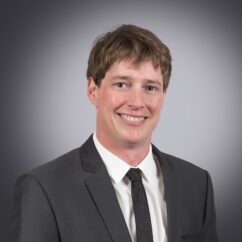