Two Townsville-based firms including Douglas Partners have joined the project team to build the lithium-ion battery plant proposed for the city.

GHD and Douglas Partners are now engaged through the Imperium3 consortium to build the $2 billion battery plant, which would position Townsville as an international and national leader in advanced manufacturing.

Imperium3 has also established a local office in Townsville to coordinate phase 2 project activities and engage with local contractors.

Imperium3 is a consortium of Australian and international companies working together to build the lithium-ion battery plant.

“This is a project that will create thousands of direct and indirect jobs for in Townsville and reinvigorate our city’s manufacturing industries,” Cr Hill said.

“The battery plant project continues to progress and the opening of Imperium3’s local office is a very important milestone.

“More locals are going to be working on this project to transition our city into an international and national leader in advanced manufacturing.” 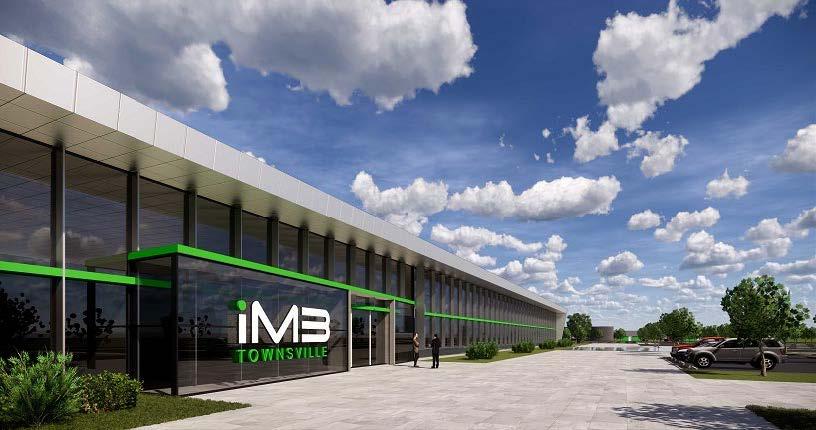 View of the Townsville LIB Office

Phase two works have commenced and include technical investigations into soils, water and other environmental matters. Other works being undertaken include planning for traffic and transport, construction and finance.

Imperium3 have met with Council staff for a pre-lodgement meeting in relation to the project’s development application.

“It is great to see the plans of the Townsville battery plant taking shape and realising enthusiastic local support,” he said.

The Queensland Government’s Department of State Development has contributed more than $ 3million to a feasibility study for the project.

Imperium3 Townsville Director Mitchell Tolhurst said: “we’re excited to be progressing the bankable feasibility study for the 15GWh lithium-ion battery manufacturing facility which is a significant milestone to establish high-tech manufacturing in Australia, bringing much needed and highly anticipated jobs to the region.”