Western Australia more than any other Australian state, experienced significant investments in the mining and petroleum industry, through expansions of existing mines and creation of new mining projects in response to unprecedented Chinese demand for major commodities, such as iron ore, between 2010 and 2014.

In response to the abovementioned ‘mining boom’ and in a reduced demand recently, Douglas Partners has been providing geotechnical advice for new mining projects and several proposed expansions of existing mine sites. A general description of Douglas Partners’ assistance on such projects is provided below. 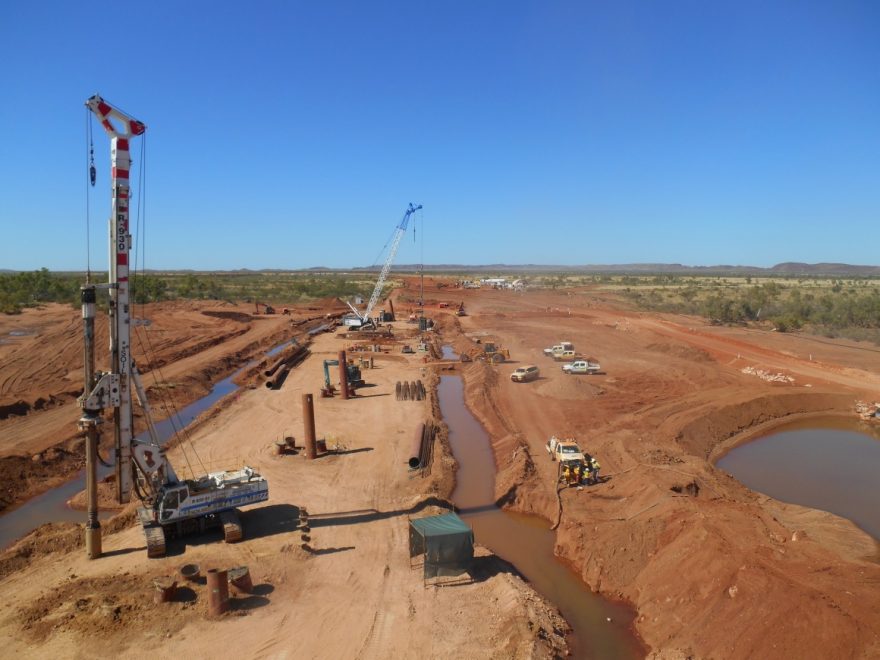 Data from the abovementioned investigation technics were used to derive ground models for the study sites and to provide geotechnical advice regarding: 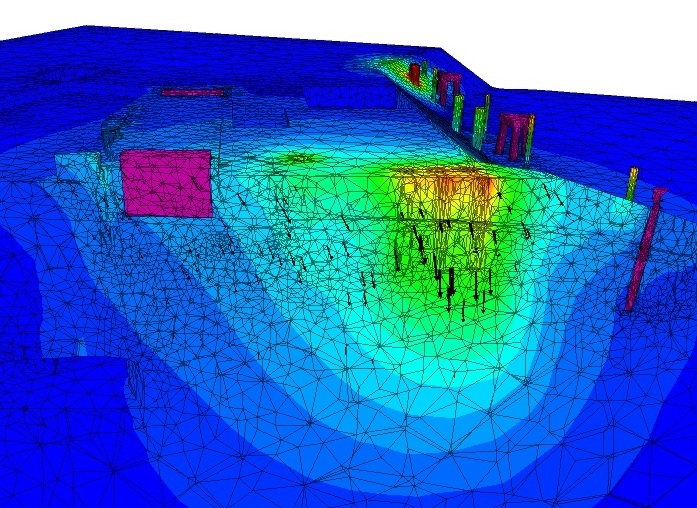 Several technically suitable types of foundation systems (including shallow footings, ridged rafts, piled rafts or piled foundation systems) and site preparation techniques (including ground improvement techniques such as impact rolling) were suggested to our clients, to achieve their financial and constructability objectives. Earthworks supervision and piling supervision were provided.