It is the role of contaminated sites auditors to ensure that sites are suitable for new developments, and to verify that contaminated land has been cleaned. Auditor’s verify that the work done by another investigation or remediation consultant is of an appropriate standard, and can be relied upon to describe the environmental conditions of the site being audited. The need for an audit is usually included as a requirement of a planning decision made by the local Council, such as a Development Approval or Planning Permit, but audits can also be undertaken to meet other regulatory requirements, or voluntarily.

Douglas Partners has two contaminated sites auditors in its team, Mike Nash and Dr Paul Moritz. In addition to being EPA-accredited auditors, Mike and Paul are both Certified Environmental Practitioners (Contaminated Sites).

Both bring their broad experience to bear on addressing the issues to be considered in completing a contaminated site audit. They can also call on the expertise of other Douglas Partners staff in specialised areas which support auditors' work. While auditors owe an obligation to the State to be objective and independent when undertaking site audits, Mike and Paul also apply the Douglas Partners philosophy of Integrated Practical Solutions to ensure the interests of the environment can be protected in an efficient and effective way. Douglas Partners has provided auditing services to a wide range of clients including land developers (large and small) and home owners; local government authorities; state government departments and agencies; private landfill operators, and; owners of industrial/contaminated land.

The responsibilities of contaminated sites auditors, and the way in which they work, varies from State to State. Mike and Paul are accredited in various States as follows:

Our other Environmental services include: 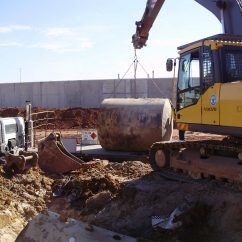 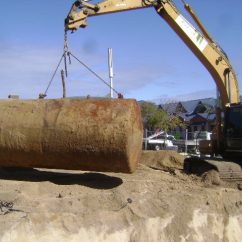 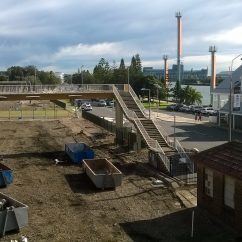 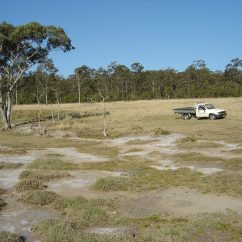 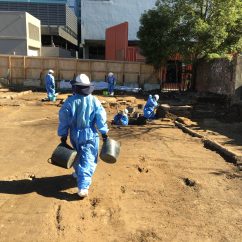 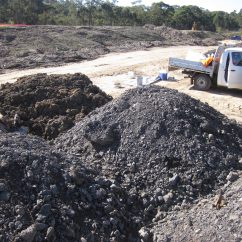 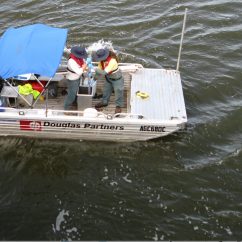 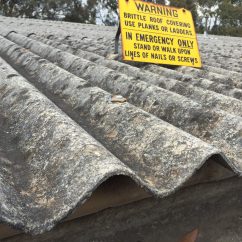